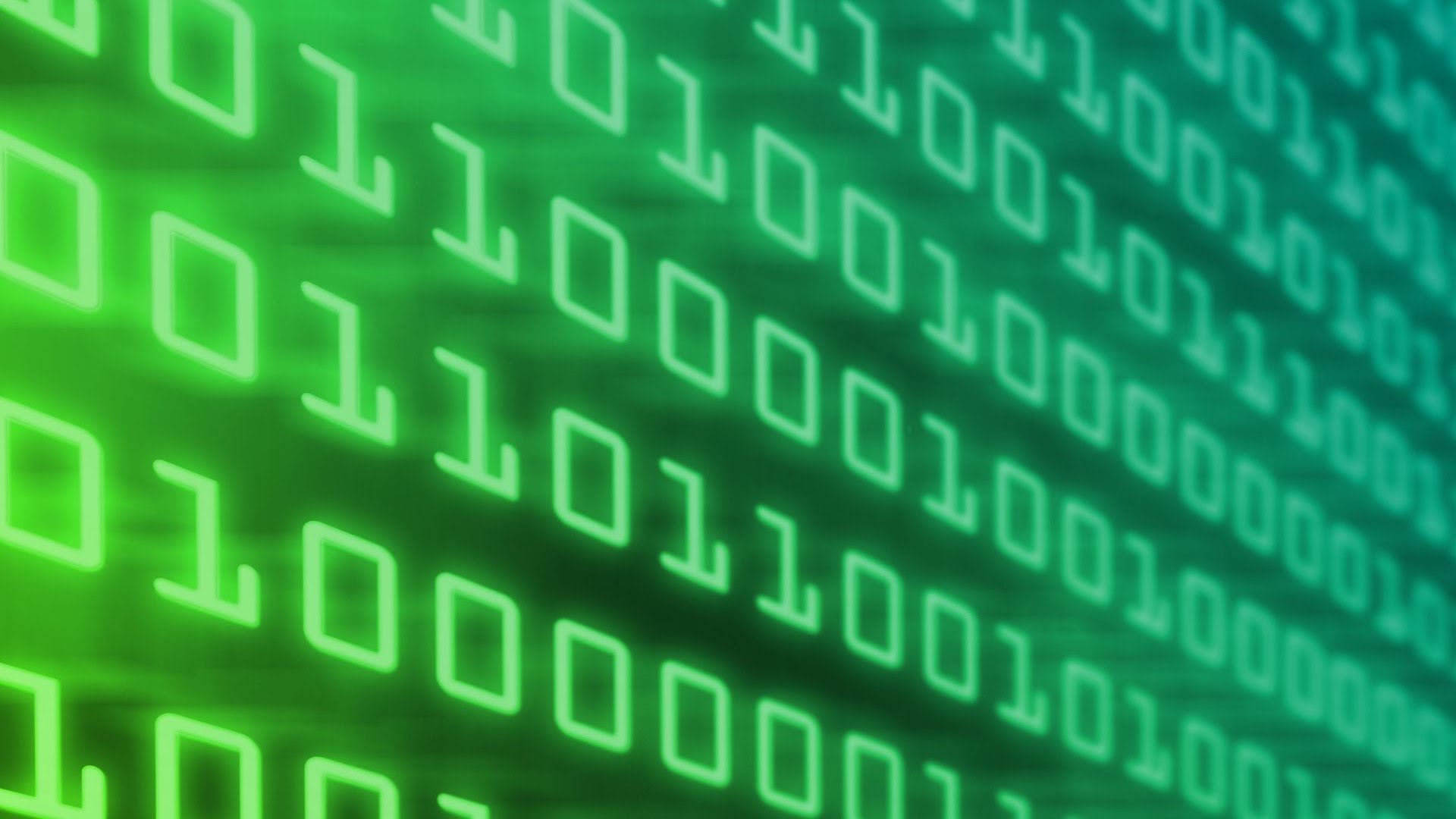 An assembly, is a low-level programming language for a computer, or other programmable device, in which there is a very strong (generally one-to-one) correspondence between the language and the architecture's machine code instructions. Each assembly language is specific to a particular computer architecture. In contrast, most high-level programming languages are generally portable across multiple architectures but require interpreting or compiling. Assembly language may also be called symbolic machine code.